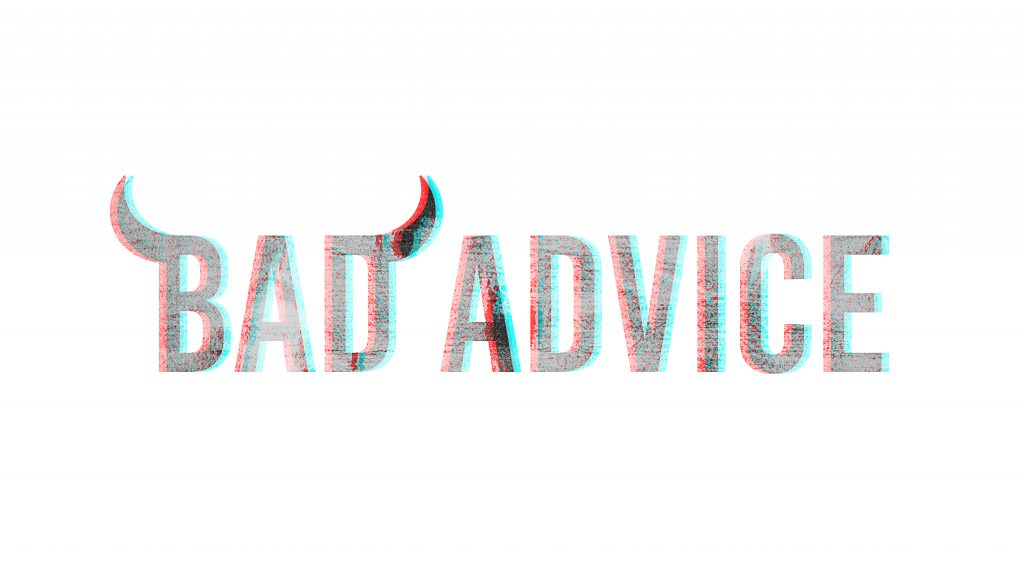 Read the “0411 Evening and Morning” devotion for today, by the late Charles Haddon Spurgeon.

Read a previous post from this passage – “The Consequences of Sin”

“But Amnon had a friend, whose name was Jonadab, the son of Shimeah David’s brother: and Jonadab was a very subtil man.” (2 Samuel 13:3)

This is another tragic story in the Bible of a man who blew it because he allowed someone into his life that influenced him away from the will of God.  Amnon was one of David’s sons, and he was in love with his half sister, Tamar.   Whether or not this was a wholesome attraction is a matter for another debate.  Nevertheless, Amnon didn’t know what to do about it, but he had a “friend” that did.  This friend, however, was not the kind of friend your parents would like for you to run with.  This was a sneaky guy (subtil).  This was the kind of guy that acts like an “A” honor roll student when he is around your folks; but when he has you alone he is bringing out dirty magazines and dope.  Amnon’s “good friend”, Jonadab, convinces Amnon to trick the king into bringing his daughter Tamar into the lair of Amnon.  Unfortunately, as a result of this counselor’s advice, Amnon eventually ends up dead because of what he does to Tamar.

There are two applications that we can make here:

1  Jonadab is like the devil.  He is a liar, and a deciever; and he will always try to seduce you into going against the will of God.  Notice how Jonadab just convinces Amnon to do what he already wants to do.  He just had to give him a little nudge.  Satan know your temptations, and he throws them in front of you, nudging you to yield to them.  And he always plays both sides.  Notice later on in the chapter how Jonadab is defending the guy who kills Amnon (vs. 32 – 35)  The devils convinces you to sin and then he accuses you to God.

2  But Jonadab is also a type of some of the friends that you and I might have in our life.  And we know who they are.  They are the people who are not concerned about the will of God; they live for themselves, and they are always trying to get you to join them.  Identify the Jonadabs in your life, and remove them.  Surround yourself with people who will tell you to do what’s right, which is what a true friend does.

Amen. If you want to know what type of person you are just look at the friends that you hang around with, it is like looking into a mirror what you see is what you are.