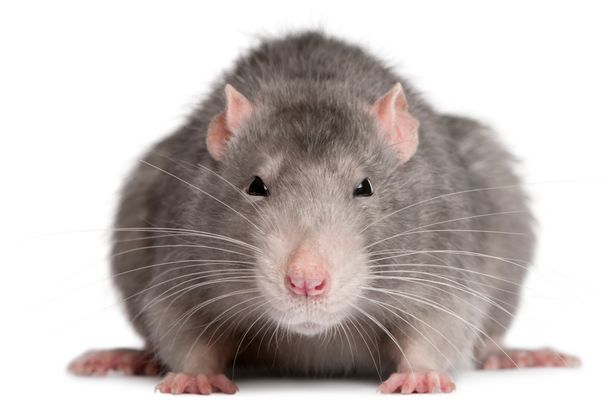 Read a previous post from this passage – “Let Him Curse“

Read the “0412 Evening and Morning” devotion for today, by the late Charles Haddon Spurgeon.

“And Absalom said unto him, See, thy matters are good and right; but there is no man deputed of the king to hear thee. Absalom said moreover, Oh that I were made judge in the land, that every man which hath any suit or cause might come unto me, and I would do him justice!” – (2 Samuel 15:3-4)

In today’s reading, we see the gradual rise to power of Absalom, David’s son. Absalom has developed into a calculating, sneaky, and conspiring rebel, who slowly stole the hearts of the people of Israel away from their God-chosen leader. In the verses above, he is standing in the gate, and pulling people aside before they go into the king. He befriends them, and promises them that if he were the king things would be different; things would be better. No doubt, he is bad-mouthing the king to everyone who would listen. Absalom is a snake; a rat. He has done nothing on his own; he has built nothing, conquered nothing. Instead, he is a destroyer, and a stealer of that which belongs to another man.

I have observed people like this throughout the years. They steal wives away from husbands; they steal the hearts of children away from fathers; they steal churches away from pastors. They tell the wife who may be having some struggles in her marriage that if he were her husband, he would never mistreat her. They do the same to church members. They want people to come to them. They usually use flattery. They always tear down God-ordained authority. Beware of the Absalom’s of life. God is never for them. Even when it looks like they have all the right answers, you need to stay faithful to the Lord and be supportive of the leaders that God has given you.