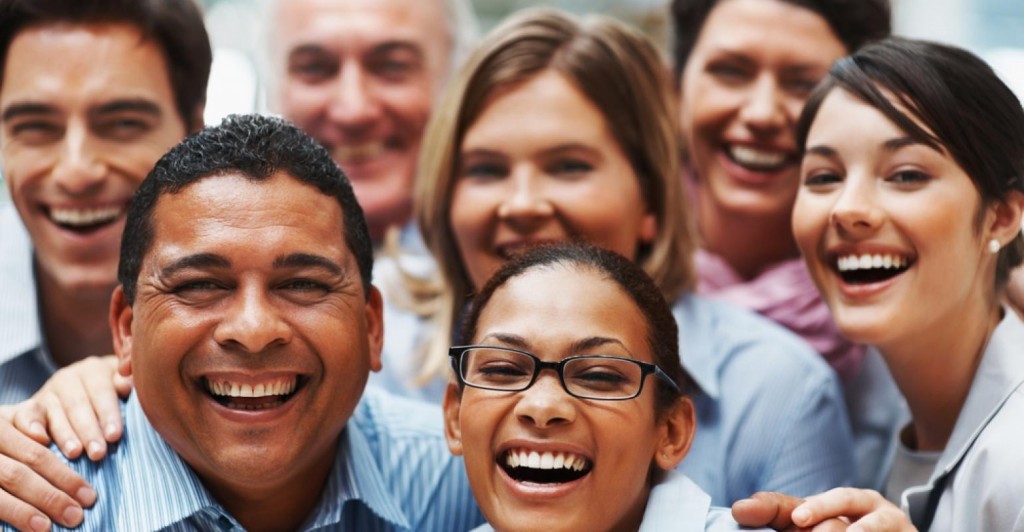 Read the “1117 Evening and Morning“ devotion for today, by the late Charles Haddon Spurgeon.

Read a previous post from this passage – “Divine Appointments“

“And they stoned Stephen, calling upon God, and saying, Lord Jesus, receive my spirit. And he kneeled down, and cried with a loud voice, Lord, lay not this sin to their charge. And when he had said this, he fell asleep.” (Acts 7:59 & 60)

The world is taking a picture of our lives every day; but what image are they getting. When people look at me do they see me, or do they see Christ. As Christians, we are supposed to be pictures of Christ to this godless world. We are to show them Christ through our lives and testimonies. When people see us they are supposed to get a glimpse of what Jesus would be like if He were here in the flesh personally. In our passage today, we see a man who demonstrated Christ to his generation. He lived like Christ, and he died like Christ.

2  Stephen was faithful in his passing. He had his eyes on the Lord right up until he died. He was not thinking about his circumstances, he was looking straight into the eyes of the Lord. And the Lord was standing at the right hand of the Father, waiting to receive Stephen. What a way to go.

3  He was forgiving to his persecutors.  Perhaps this is the most striking picture of Christ. When Jesus died on the cross, He said, “Forgive them Father”. Here Stephen says virtually the same thing. He says, “Lay not this sin to their charge”.

There was a young man named Saul in the crowd that day that got a good look at the picture that Stephen was portraying that day. Saul would get another look at the Lord, first hand, later on; but I contend to you that he had already seen the Lord through the testimony of Stephen.

What do people see in our lives? Do they see Jesus or do they see us? We need to peel back the layers of our own desires and personalities, and allow Christ to live through us. This world desperately needs to see the real Jesus. There have certainly been many impersonators out there; but through our surrendered lives, we can show the world Christ.

Amen Pastor.A good place to start to see if the world can see Christ in you is by looking into a mirror.If you can’t see the reflection of Christ it’s
time to take the candle from under the basket and let your light shine, but make sure the candle is lit. Like the post