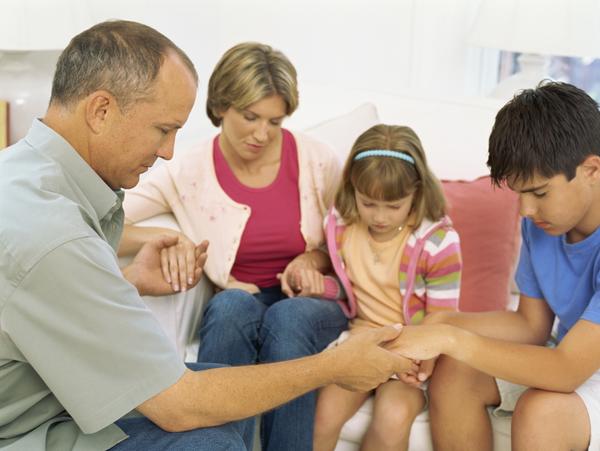 Read the “0429 Evening and Morning” devotion for today, by the late Charles Haddon Spurgeon

The northern kingdom of Israel never had the benefit of good leadership, and there is no doubt that the worst leadership team that served them was King Ahab, and Queen Jezebel. Time would not permit me to list here all of the ways that these two had lead their nation away from the will of God, but suffice it to say that they were some evil people. However, their wicked influence did not just impact their own nation, as the southern kingdom of Judah was also affected by the evil that was spewing out of their neighbors from the north. It all started with a good Judaen king named Jehoshaphat who loved the Lord, but unfortunately also had an “affinity” to Ahab. Jehoshaphat and Ahab were friends, so much so that Jehoshaphat’s son, Joram, married Ahab’s daughter, Attaliah. Joram was not a godly man, choosing rather to follow the influence of his wife and father-in-law rather than follow the God of his father. King Joram and Attaliah had a son, Ahaziah, who became the king of Judah, and he was also an evil man. He met an untimely death at the hands of Jehu because of his association with Ahab’s family. When he died, his mother, Attaliah (Ahab’s daughter) seized control of Judah by slaughtering everyone else that would have a claim to the throne, and she actually reigned as queen for 7 years. However, one of the “seed royal”  of Judah was rescued from Attaliah’s attempted assassination, and was secretly protected and raised by Jehoiada the priest; and when Jehoram was old enough, he was revealed to the nation, and was annointed as king. Finally, a good king was back on the throne, and some of the influence from the family of Ahab could be reversed.

The people of Judah had gotten out of the will of God because they allowed an ungodly influence into their land, but now, under the leadership of King Jehoram and Jehoiada the priest, some great things could happen. In 2 Kings 11:17 a covenant was made between the king, the people, and the Lord; and this covenant declared that the people of Judah would once again be “the Lord’s people”, meaning that they were going to remove the influences that had previously pulled them out of the will of God, and they also were going to follow the principles contained in the Word of God.

Notice the results of this decision:

God gave the people rejoicing and “quiet”, which means they were at peace. Praise the Lord. There was a time when our land enjoyed the peace (quiet) of God. I wish America would follow the example and admonition of Jehoiadah and Jehoram by ridding our land of the ungodly influences, and wholly following the Lord. Maybe then we could be “the Lord’s people” again as a nation, and could also have that wonderful peace that comes with it.

I would be nice to have a more Godly world to live in. Amen.

Maybe through this horrible pandemic more people will seek the Lord and come to know him as Saviour. Then we might just see a little more peace(quiet) God.