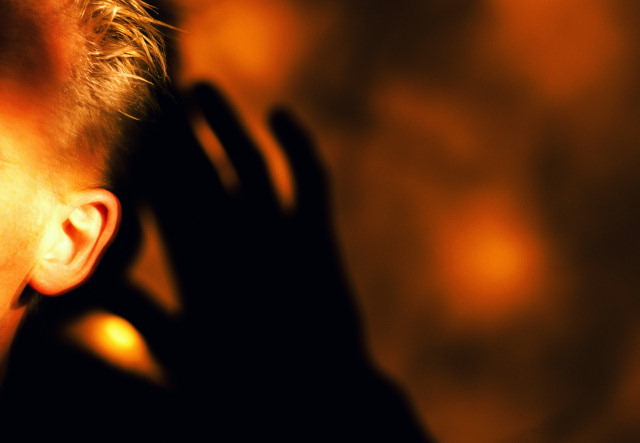 Read the “0615 Evening and Morning” devotion for today, by the late Charles Haddon Spurgeon

It is now God’s turn to speak. God hasn’t said anything in this book since His earlier conversation with Satan; and the humans in the story were not privy to that conversation. All of this talk that has been going on since chapter 2 has been by people who really had no idea of the true circumstances regarding the calamity that Job was facing. They were clueless. Job’s friends were accusing Job, and Job was defending himself. They were all speaking on behalf of God; yet much of what they said was not true. However, now we will hear from the Source. God is speaking, and we know that everything that God says is true. By the way, you get the idea from the tone of this passage that God is not very happy about all that has been said. It kind of reminds me of a time when I was much younger and I was rebuked by an authority figure in my life. He had some things to say to me, and I was going to listen. God will take 4 chapters to basically remind Job and his friends that He is God, and they are merely humans.

As we read chapters 39 – 42 together tomorrow, pay close attention to God describing Himself, and His magnificent, omnipotent power. Between now and then, however, think a little bit of how much we are like Job and His friends. We are just little humans, trying to understand an infinite God. Let’s start thinking of ourselves as we really are. We are not much. We are pretty small and insignificant in the big scheme of things. And while we are at it, let us also start trusting God’s wisdom in allowing the things that have happened to us in our lives.

Amen Pastor.We are not worthy to be the dirt
under His Feet

Amen Pastor. I feel as a Christian that i cannot fully understand who God is he goes beyond my human understanding and I cannot comprehend his greatness.Why would God send his Son to die a painful death for Br.Bob giving me eternal life in heaven I don’t deserve it.I guess that’s where faith comes in,God is good.like the post.