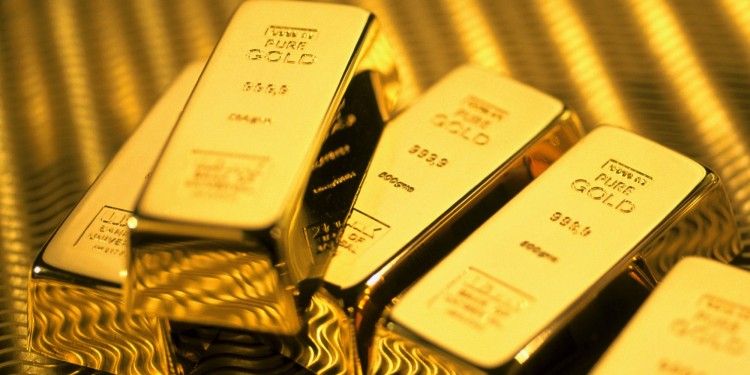 Read the “0611 Evening and Morning” devotion for today, by the late Charles Haddon Spurgeon

“Wherein ye greatly rejoice, though now for a season, if need be, ye are in heaviness through manifold temptations: That the trial of your faith, being much more precious than of gold that perisheth, though it be tried with fire, might be found unto praise and honour and glory at the appearing of Jesus Christ:” – (1 Peter 1:6-7)

There are several great, golden nuggets of truth in the Book of Job, and many of them are in today’s passage. I thought this morning about the statement made by Job in chapter 23, and verse 10. Job is going through the worst trial in his life. I think it would be safe to say that no other man in history was put to the test like Job. Many people have suffered the loss of health, and many others have endured the death of a child, and still more have gone through tough financial situations; but who can say that they have had to face the loss of everything they owned, and all of the children they loved, and then had to suffer through perhaps the most painful health condition known to man, all within the same time frame. Job could certainly stand alongside any man on earth, and win the “pity party” comparison. Yet, Job knew that when it was all over,that God would bring him through to the other side of the trial; and he also knew that the trial would make him a better man.

All men will endure the hardships of trials, but to experience suffering for no apparent reason can be especially difficult. Job did nothing to deserve the treatment that he was receiving at the hand of Satan, but God would use Job’s suffering to accomplish a few wonderful things. First, He would prove to Satan that there are some men who will retain their integrity, even under the most difficult of circumstances. Second, though Job was a good man, even a great man when compared among men, this trial would make him a still better man. I believe Job had a better understanding of the greatness of his Creator, and also a better grasp of his own frail humanity as a result of this ordeal. But, perhaps the greatest thing that God would reveal to us through Job’s trial, is that we can trust God. He won’t allow us to go through something that is greater than our ability to glorify Him through. He loves us. He doesn’t punish, but He does correct us at times through the trials and sufferings of life. Sometimes the trials are a direct result of sin, but they are often just God’s way of bringing us to the next level of faith. And if we will allow God to have His way in our lives, we too can come forth as gold; better servants, and better sons: more equipped to represent Him as the ambassadors of His glorious gospel.