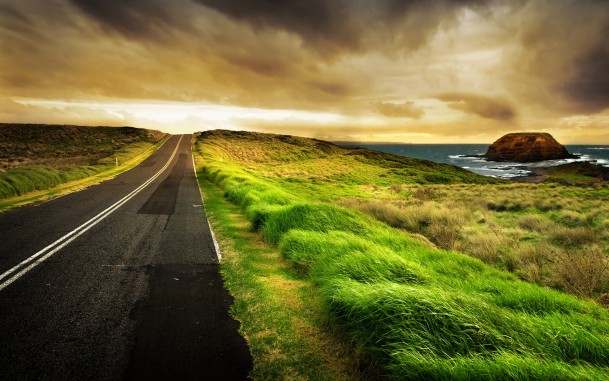 Read the “0605 Evening and Morning” devotion for today, by the late Charles Haddon Spurgeon

“So they sat down with him upon the ground seven days and seven nights, and none spake a word unto him: for they saw that his grief was very great.” – (Job 2:13)

I have read these first four chapters from Job many times and I have preached several messages from them, but I noticed something new to me today that I thought was worth developing. But, first let me review the story. In chapter one Job lost all of his children, and nearly everything that he possessed; yet, his response was worship for God (see vs. 20 – 22). In chapter two, Satan is permitted to destroy Job’s health. I do not know much about what Job experienced, but I would imagine that Satan chose the most painful malady possible in order to make him break. Yet, Job maintained his integrity, even when his wife turned against him. By the way, I used to beat up Job’s wife for her weakness, but now I have some compassion for her. After all, she did lose all of her children and her possessions. This must have been a very difficult time for her as well. Then Job’s friends arrive. Again, I used to be pretty rough on Job’s friends, but they stayed with him for seven days without saying a word. I believe they truly wanted to help him.

It is not until we get to chapter three that we see Job begin to break down. He begins to complain that he wished that he had never been born at all. Satan couldn’t get him to break with the loss of his children and possessions, and he couldn’t get him to yield initially when Job lost his health. However, after enough time went by, Job began to crack. Time was the element used by Satan to wear Job away. Then, once he began to break, Job’s friends also piled up on him. They shouldn’t have said anything, but I think like most well-meaning people, they didn’t have a clue.

I have seen this happen in people’s lives today. When tragedy comes their way, oftentimes their first reaction is positive, but after a little time, bitterness begins to set in, and soon their faith begins to wane. Had Job’s trial ended the day after it started, he would have been fine, but time took its toll and slowly caused him to lose all hope.

I don’t know exactly what can be done in order to keep encouraged during trials like this, but I think understanding that trials are seldom short-term can be a help in itself. In other words, we need to realize that when we go into the valley, we need to be prepared to be there for quite a while. I have experienced long seasons in the valley, and I am sure there will be some more of them in my future. I need to understand that God may not be finished working in, and or, through me. I need to just trust Him. He can do what ever He wants. I need to remember that He knows what He is doing, even if I cannot see it. God may never remove a trial, but that is His decision. We need to be prepared to endure until the Lord removes the trial, or takes us home. It may be a very long road.

Posted in Thoughts from Job by Phil Erickson with 1 comment.