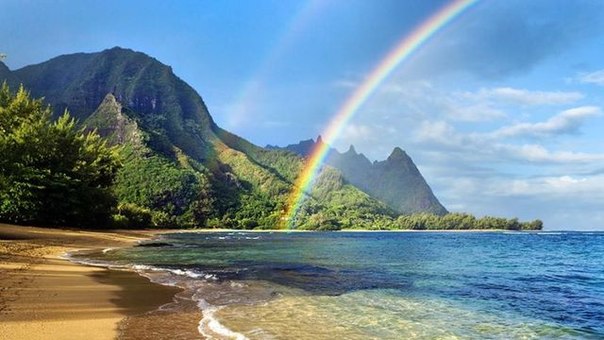 Read the “0414 Evening and Morning” devotion for today, by the late Charles Haddon Spurgeon.

“Then there was a famine in the days of David three years, year after year; and David enquired of the LORD. And the LORD answered, It is for Saul, and for his bloody house, because he slew the Gibeonites.” (2 Samuel 21:1)

Remember back in 1 Samuel when King Saul was mad at the priests because they had helped David. (See 1 Samuel 21 & 22) Saul ended up killing all of the priests (85 of them) and then proceeded to wipe out Nob, the city that the priests lived in. What Saul did to the priests and to their families was bad enough, but there was also a group of people who lived in Nob as servants to the priests who were not Israelites: they were Gibeonites. Now, you may also remember from the book of Joshua that the Gibeonites were the people who tricked Joshua into making a covenant with them. Joshua promised these people with an oath that Israel would let them live, and in return the Gibeonites would be Israel’s servants. God never forgot that covenant, so when Saul (acting on behalf of Israel) broke the covenant and slew the Gibeonites living in Nob; God held them (Israel – not just Saul) accountable. God doesn’t forget, even when we want to. Here, an entire nation is suffering for the decision of one man.

We should be admonished when we read passages like this.  First of all, we should realize that our actions affect more people than we think; and we should carefully consider the outcome on others around us from the decisions we make today as well as the impact they will have on future generations. Secondly, we need to think about any unfinished business we may have with God or other people. We are so quick to promise things; but so slow to deliver the things that we promise. God never forgot the promise that Israel made with the Gibeonites.

Note – A separate thought from this passage of Scripture. Notice in 21:8 that five of  the ”sons of Saul” (actually grandsons) that were to be killed were possibly the adopted sons of Michal, David’s first wife. These sons were actually her nephews, the sons of her deceased sister, Merab (1 Samuel 18:19). Michal had lived a troubled life due to men who had used her for their own gain. Saul promised her to David and reluctantly gives her to be his wife; later Saul took her back and gave her to another man; After Saul’s death, when David is in power, he takes her back, away from a man that really loves her; and now here she is losing her sons.