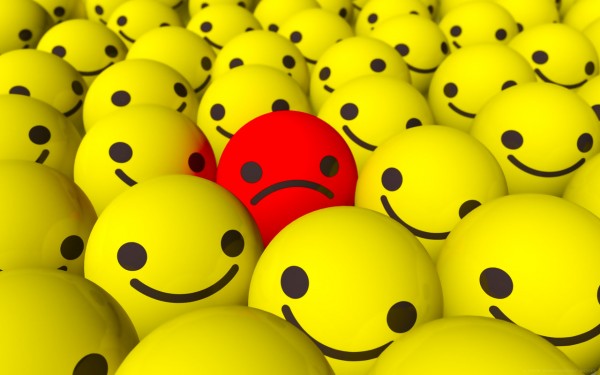 Read the “0413 Evening and Morning” devotion for today, by the late Charles Haddon Spurgeon.

“And the victory that day was turned into mourning unto all the people: for the people heard say that day how the king was grieved for his son.” – (2 Samuel 19:2)

This was a “no win” situation for David. David won the nation back, but lost his son. After his son Absalom rebelled against David, and forced him to flee from Jerusalem with all of his men, David had to do something. Absalom certainly wanted to see his father dead; but David, however, wanted somehow to undo the damage that Absalom had done to the nation, and still keep him as a son. He asked his men in the final battle to “deal gently… with the young man”, which they did not do. The men were right. Absalom had to die. David should have realized that. I can understand, though, how David felt. He did not blame Absalom for the way he turned out. I think David blamed himself. And even though David and his men won the victory and got the kingdom back, he still wished that he could go back and re-do some things  with his son Absalom.

I can relate to that. I wish that I could go back and re-do some things with my family as well. I know one thing that I would change is  that I would give each one of them a little more of my time. Instead of consuming my life with my goals and ambitions, I would give a little more of myself to helping them reach theirs. David ignored his son Absalom for a long time, and now he wished that he had the opportunity to give him his attention. The rebellion of Absalom grew with every passing day that his father neglected him. Most of my children are grown now, but I am trying to spend more time with them even now. I cannot re-claim what I missed, but I can make the most of what I have left. I do have one daughter, Hannah, who is young and still at home. I am doing things differently with her. If you still have children to influence, I encourage you to take every opportunity to do it. I bet you if David was to do it all over again, he would trade some of his successes as king for a better relationship with his children.

I think any loving parent wishes they could go back and do some things over again to better their relationship with their children. I know I wish I could. Amen.

You cannot change the past and especially past mistakes,but we all can learn from our past mistakes and pass it on to those around us. Life is a learning lesson.As Christians we should be learning from the word of God for a better future.