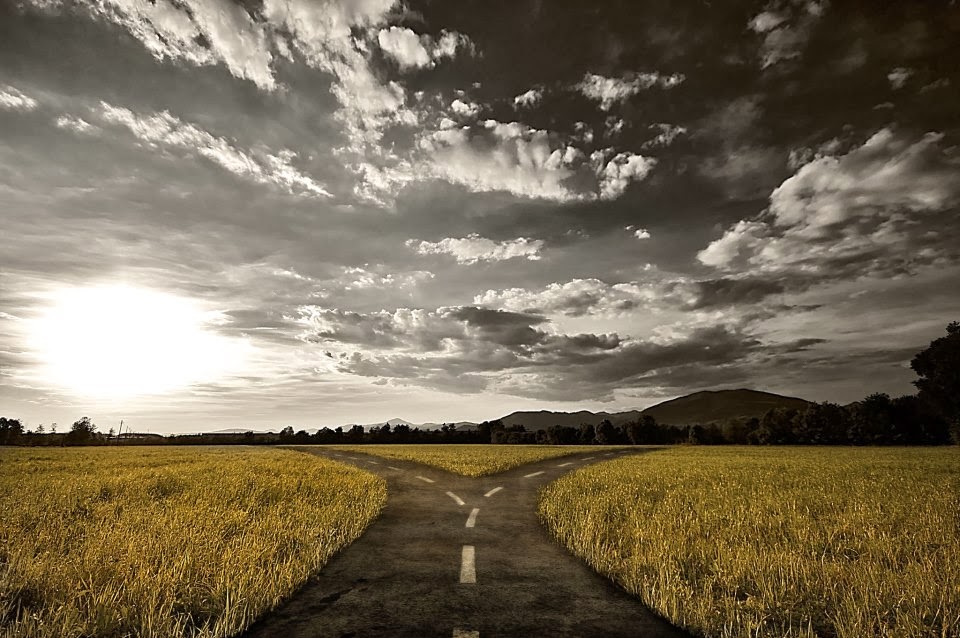 Read the “0510 Evening and Morning” devotion for today, by the late Charles Haddon Spurgeon

Read a previous post from this passage – “God Spotted Him First“

“Of Zebulun, such as went forth to battle, expert in war, with all instruments of war, fifty thousand, which could keep rank: they were not of double heart.” (1 Chronicles 12:33)

“If any of you lack wisdom, let him ask of God, that giveth to all men liberally, and upbraideth not; and it shall be given him. But let him ask in faith, nothing wavering. For he that wavereth is like a wave of the sea driven with the wind and tossed. For let not that man think that he shall receive any thing of the Lord. A double minded man is unstable in all his ways.“ (James 1:5-8)

1 Chronicles 11 and 12 tell us about all of the brave and mighty men that recognized the call of God upon David, and followed him as he lead the people of God. In a previous post from this passage, I discussed the fact that it took a long time for the nation of Israel to realize that God’s hand was upon David. It actually took about twenty years from the time that Samuel anointed David to the time that the people anointed him as their king. However, there were some men from all of the tribes of Israel that God raised up to follow David, and these men were known as “David’s Mighty Men”. They were strong, brave, and well trained and equipped for the battles. They were also fiercely loyal to David, because they knew that David was God’s anointed.

1 Chronicles 12:33 contains an interesting description about the men of Zebulun that followed David. It says, “they were not of double heart”. That is a great phrase. It means that these men were not wishy-washy in what they believed and where they stood. They were completely committed to their cause. They loved and served David because they knew that he was the man ordained of God to lead the people, and they were not ashamed of him.

In this passage, David is a wonderful picture of the Lord Jesus Christ. As Christians, we serve Christ, the King of Kings, and Lord of Lords. Our loyalties ought not be divided. We need to fully commit and surrender  to the Lord. Let’s not be double-hearted, or double-minded. Let us yield to Him completely, wholly. There are so many things in this world that lure our loyalty away from the Lord. We need to be more like these men of Zebulun, completely devoted to our King.

Thank you. This was a lot of help.