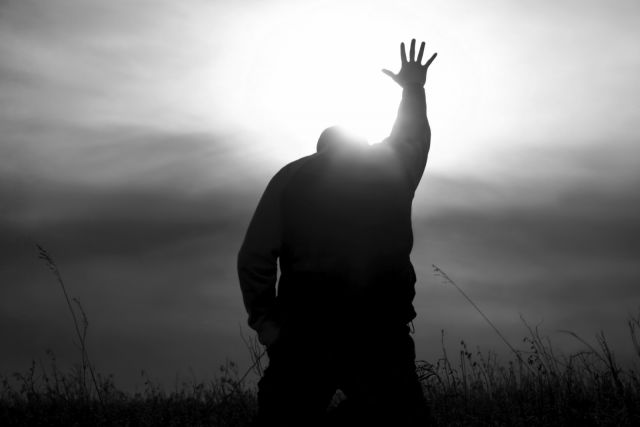 Read the “0506 Evening and Morning” devotion for today, by the late Charles Haddon Spurgeon

Read a previous post from this passage – “The Prayer of Jabez“

“And they were helped against them, and the Hagarites were delivered into their hand, and all that were with them: for they cried to God in the battle, and he was intreated of them; because they put their trust in him.” (1 Chronicles 5:20)

The beginning section of 1 Chronicles is the largest genealogical portion of Scripture in the Bible. As was stated yesterday, these genealogies are very important, albeit at times, they are not the most exciting passages to read. There are many nuggets of truth, however, nestled in the midst of these genealogies. In a previous post, we discussed the prayer of Jabez from 1 Chronicles 4:9 – 10. This morning I would like to focus on 1 Chronicles 5:18 – 22, which discusses the acquisition of land on the east side of the Jordan River by the tribes of Reuben, Gad, and the half-tribe of Manasseh.

Verse 18 tells us that these 44,000 men were brave and very skillful in their military ability; but apparently their numbers and their expertise were not enough to conquer the enemy. They needed God’s help. Notice in verse 20, the Bible tells that they were helped by God, because they put their trust in Him. We also know that it was God’s will for them to go to war against the Hagarites because “the war was of God” (v. 22).

First, we must be sure that we are fighting God’s battle (doing His will). If we are just working for ourselves, we cannot expect success.

Secondly, we must trust in the Lord to bring us the victory. “Not by might, nor by power, but by my spirit, saith the Lord of hosts” (Zechariah 4:6).

Finally, I believe that we should work at sharpening our skills. These men of Israel were well equipped, and highly trained for the task, and I think that God’s people need to be equipped and trained today in order to serve the Lord effectively. Someone once said that we ought to work like it all depends on us, but we ought also to pray like it all depends on God.

These three tribes were able to drive out the wicked inhabitants of the land, and possess their dwellings all because they trusted in the Lord; and they remained there until the time of the captivity. Why did they eventually lose their land to the Assyrian army? Because they stopped trusting in God. We receive all of the blessings of life because of our dependence upon Him. Let’s not lose them by deciding to live life trusting in the flesh.

“Trust in the LORD with all thine heart; and lean not unto thine own understanding. In all thy ways acknowledge him, and he shall direct thy paths.“ (Proverbs 3:5-6)

Amen Pastor.In the flesh there is no good thing.