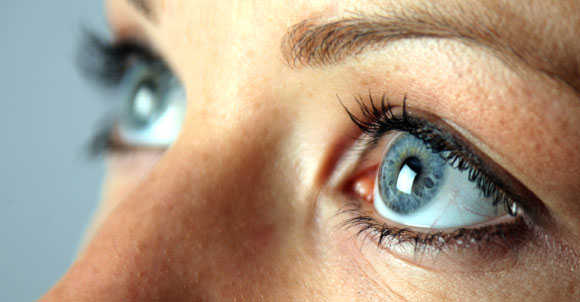 Read the “0521 Evening and Morning” devotion for today, by the late Charles Haddon Spurgeon

“O our God, wilt thou not judge them? for we have no might against this great company that cometh against us; neither know we what to do: but our eyes are upon thee.” (2Chronicles 20:12)

My focus this morning is on chapter 20 where we see the nation of Judah threatened by a federation of three nations. Together, these nations were far superior in both numbers and power to the nation of Judah. Jehoshaphat, the king of Judah, did not seek out help from other nations did (as Asa did in chapter 16); but instead turns the problem completely over to the Lord. Jehoshaphat was a great man of faith, though not a separated man. He often would yoke up with the ungodly northern kingdom. However, here he does everything right. Notice in this passage how he demonstrates great faith in God:

1 When first confronted with the problem he sought God. Don’t wait until all else fails. Go to God first.

2 He searched the Scriptures. Notice in his prayer, in vv 5 – 13, he knows the principles and promises contained in the Scripture. He was able to ask “in the will of God” because he knew what God had promised in His Word.

4 He sang praises to God before the battle was actually won. This demonstrated both that he had great faith, and that he was content with whatever God was going to do. Do you trust God enough with the outcome of your battle to praise him before you see the final conclusion.

“And when he had consulted with the people, he appointed singers unto the LORD, and that should praise the beauty of holiness, as they went out before the army, and to say, Praise the LORD; for his mercy endurethfor ever. And when they began to sing and to praise, the LORD set ambushments against the children of Ammon, Moab, and mount Seir, which were come against Judah; and they were smitten.” (2Chronicles 20:21-22)

The Christian life is full of battles; but if God is with us, the victory is already ours. Don’t fight the battle in your own strength. Keep your eyes upon the Lord , and allow Him to win the battle for you.

Posted in Thoughts from 2 Chronicles by Phil Erickson with no comments yet.