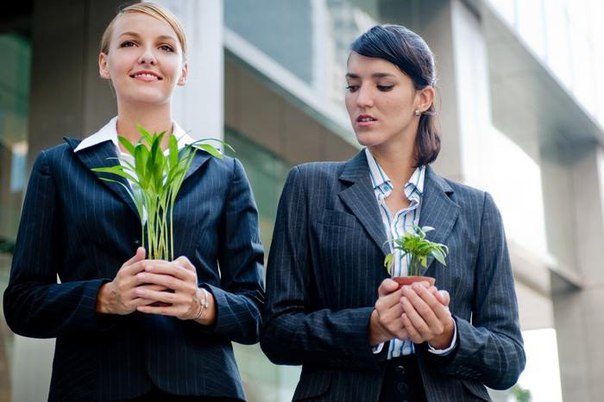 Read the “0114 Evening and Morning“ devotion for today, by the late Charles Haddon Spurgeon.

“And his brethren envied him; but his father observed the saying.” (Genesis 37:11)

“And the patriarchs, moved with envy, sold Joseph into Egypt: but God was with him,” (Acts 7:9)

“O, beware, my lord, of jealousy;
It is the green-eyed monster which doth mock
The meat it feeds on; …” (“Othello” – Shakespeare)

“For he knew that the chief priests had delivered him for envy.” (Mark 15:10)

“Wrath is cruel, and anger is outrageous; but who is able to stand before envy?” – (Proverbs 27:4)

You have probably heard the expression, “Jealousy is a terrible thing.” There can be no clearer illustration of this truth than the example given here in Genesis 37. Here Joseph’s brothers are so jealous (envious) of Joseph that they first conspire to kill him, but finally acquiesce to selling him into slavery. What would cause them to envy there brother so much that it would cause them to sin so against him (not to mention against their father)? I believe we can see three ingredients that fueled the jealousy.

1  The Favoritism of the Father – Joseph was one of only two boys that was born to Rachel, the wife he loved dearly; and he was the second youngest of all of his children. Jacob did not attempt to veil his love for this child, either He made it clear to all others inthe family that He had a very special place in his heart for Joseph. He made him a beautiful coat of many colors. The other brothers received no such token of the father’s affection. It is not wrong to treat our children individually, based upon the needs that each may have; but it is wrong for parents to love their children differently. I confess, that at times this can be difficult; but we must strive to assure each of our children that we love them, and that our love for each does not exceed the love of another.

2   The Folly of the Son – I may be off base here; but Joseph did not show much wisdom in his bold declarations of the dreams to his brothers. God had obviously revealed a special plan for Joseph: a plan which involved him being placed in a position of authority over, not only his brothers, but also his father and mother. Maybe it was just because of his honest nature, but Joseph seemed to almost rub it in the face of his brothers.

3  The Finger of God – God obviously had his hand on the boy’s life. He had a special plan for Joseph. God’s hand upon Joseph was clearly evident to his brothers, and I believe this was the real problem. They saw in Joseph something they had lost. Joseph had a purity about him, that we have already seen to be lacking in some, if not all, of his brothers. They saw in Joseph what they should be, and instead of rejoicing in his devotion to the Lord, they attempted to destroy the reminder.

Envy is a terrible thing. I fight it all of the time in my life. I hear of a preacher being blessed of God in his ministry, and often the “green eyed monster” rears his ugly head. I sometimes have to force myself to rejoice in the victory that God is giving to my brothers. I bet that some of you have this problem as well. God blesses somebody in your life, maybe financially or materially, and you get jealous. Maybe your peer at work receives a promotion, and you don’t. How does it make you feel? Ask God to help you rid your heart of this monster. This green beast does not come from the Spirit of God; he is purely a product of your sinful nature. Don’t allow him to influence you to such an extent that you sin against God and others with your words or actions. The “Green Eyed Monster” needs to be put to death in all of our lives. Remember, God is not a repecter of persons. He loves no one more than he loves you, and He has a special plan for your life, just as much as He has used others.

Posted in Thoughts from Genesis by Phil Erickson with no comments yet.