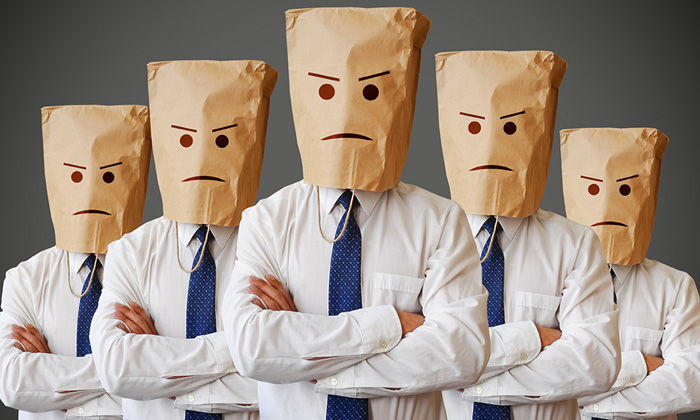 Read the “0519 Evening and Morning” devotion for today, by the late Charles Haddon Spurgeon

“Happy are thy men, and happy are these thy servants, which stand continually before thee, and hear thy wisdom.” (2 Chronicles 9:7)

“Thy father made our yoke grievous: now therefore ease thou somewhat the grievous servitude of thy father, and his heavy yoke that he put upon us, and we will serve thee.” (2 Chronicles 10:4)

“For whereas my father put a heavy yoke upon you, I will put more to your yoke: my father chastised you with whips, but I will chastise you with scorpions.” (2 Chronicles 10:11)

When the Queen of Sheba came to Jerusalem to visit King Solomon to see if all that she had heard about him was true, one of the many positive things that she observed was that the people of Israel were very happy as well as prosperous; and they seemed to all appreciate the godly wisdom and leadership of their King. You will recall that when Solomon was a very young king, his number one prayer request was for wisdom so that he could be a blessing to his people. It seems that he started out right as a great servant-leader. However, when we get to chapter ten of our reading passage today, we discover that at the end of Solomon’s reign the people were complaining that Solomon’s “yoke” was too heavy for them. I assume that had something to do with the financial burdens that Solomon laid upon the people. It seems that wise King Solomon was not using his God-given wisdom anymore to serve the people. Instead, it appears that he was using the people to benefit himself.

An older and wiser preacher once gave me good advice. He said, “Use your ministry to build your people, not your people to build your ministry.” That was, and still is, great advice. Spiritual leaders especially are ordained of God to serve and bless the people they serve. Jesus once contrasted the leadership style of the world with godly leadership:

“And there was also a strife among them, which of them should be accounted the greatest. And he said unto them, The kings of the Gentiles exercise lordship over them; and they that exercise authority upon them are called benefactors. But ye shall not be so: but he that is greatest among you, let him be as the younger; and he that is chief, as he that doth serve.” (Luke 22:24-26)

It is clear that Jesus wants His leaders to be servants, to lead by example as He did when He washed the feet of His disciples. Solomon started out serving the people, but it seems that he eventually took advantage of the ones he served and used them to his own advantage.

Posted in Thoughts from 2 Chronicles by Phil Erickson with no comments yet.