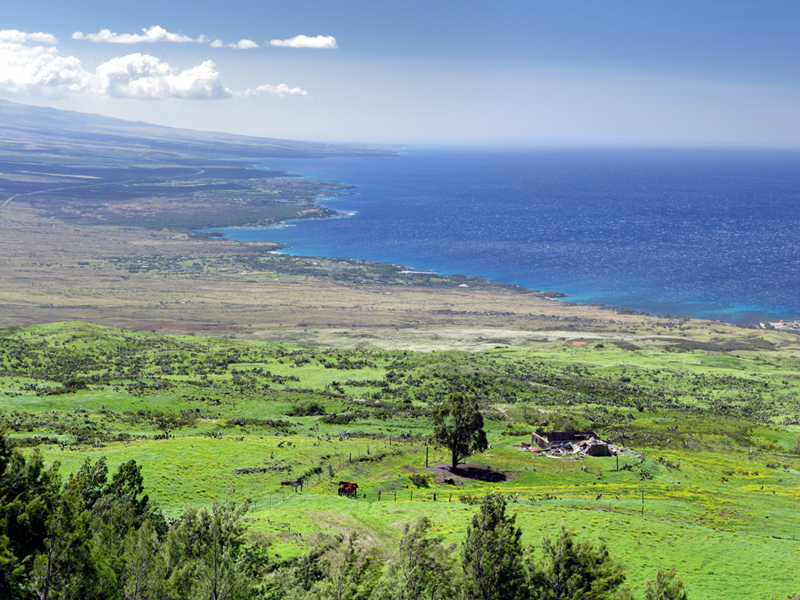 Read the “0627 Evening and Morning” devotion for today, by the late Charles Haddon Spurgeon

“From the end of the earth will I cry unto thee, when my heart is overwhelmed: lead me to the rock that is higher than I.” – (Psalm 61:2)

I love this verse from Psalm 61. David was a man who had many enemies and spent much of his life fighting them. He valiantly strove against the enemies of God’s people throughout his life, and he also spent a good portion of his life defending himself from some of his own people that had turned against him. He lived much of his life at war. I can certainly understand why there were many times that his heart was overwhelmed. Imagine how it must have felt for David when King Saul pursued him for all of those years; or when his own son Absolam led a rebellion against him, forcing him out of his own city temporarily. David’s life was not easy. He experienced much heartache along the way.

Though I have never experienced the horrors of military battle, I have experienced my share of trials and difficulties in life. There have been many times when life got a bit overwhelming. There have been many times when I just did not know what to do. These are the times in life when we should go to God, who is the Rock that is high above all of the circumstances of life.

I have given some thought to David’s use of the illustration of a mountaintop to express his going to the Lord during the difficult days (and nights) of his life. In a battle, there are many advantages to having the higher ground. The mountaintop was a place of safety. It is much harder to attack someone when you have to climb up to fight them. It is easier to defend a higher position than it is a lower one. God is our place of safety. Nothing can happen to the child of God, who is living in His will, unless God wants it to happen. It is very comforting to know that God has got my back.

The mountaintop is also a place where our sight is increased. Have you ever gone up to the top of a mountain? The views are sometimes absolutely breathtaking. A few years ago my wife and I were blessed with a once in a lifetime trip to to Hawaii for our 25th anniversary. We took a drive on the Big Island up the side of an old volcano on the Kohala Mountain Road. I don’t know how high up we drove, but when we got to the top, we could see everything. It was an absolutely gorgeous view. It was a rather strange experience being on top of a mountain, and looking down at miles and miles of shoreline, as well as the vast Pacific Ocean. We could even see one of the other islands from where we were. God wants us to understand that when we are overwhelmed with life, He can see much better than we can; and through the eyes of faith, we can see a little better too. We may not be able to fully understand what we are going through, but we know that God does; and we can trust that He has a purpose for it all.

It is wonderful to know that though life gets a little overwhelming for us, it never is that way for God. He always has things under control.

Amen Pastor. When I left Vietnam as a very young man it had a very strong dark emotional effect on me, it was leading me to a destructive path of no return trying to climb that mountain looking for peace in my life at the top .It wasn’t until I excepted the Lord Jesus Christ as my savior that I found that peace at the top of my mountain. And He is always there to keep me from falling back down.like the post.