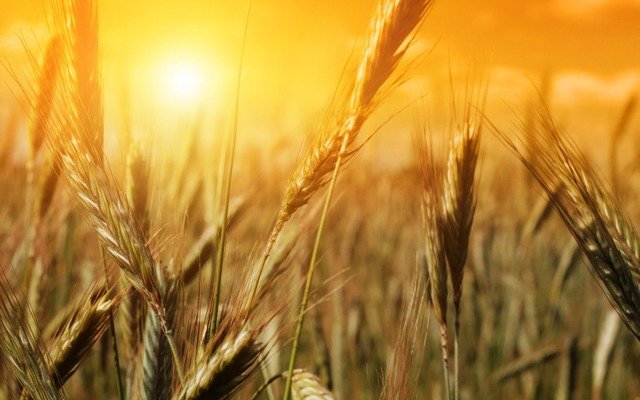 Read the “0604 Evening and Morning” devotion for today, by the late Charles Haddon Spurgeon

“Thus the Jews smote all their enemies with the stroke of the sword, and slaughter, and destruction, and did what they would unto those that hated them.” – (Esther 9:5 )

“But the other Jews that were in the king’s provinces gathered themselves together, and stood for their lives, and had rest from their enemies, and slew of their foes seventy and five thousand, but they laid not their hands on the prey,” – (Esther 9:16)

“So they hanged Haman on the gallows that he had prepared for Mordecai. Then was the king’s wrath pacified.” – (Esther 7:10)

In today’s reading we read about the destruction of Haman, his family, and all others who would try to hurt the people of God. Remember, in the previous chapters we read how that Haman had a carefully devised plan to have all of the Jews in the Kingdom of Persia put to death. He even built a special gallows to have Mordecai, Esther’s uncle, displayed on. His plan ended up destroying only him and his kind; and he ended up being hung on the gallows that he had prepared for Mordecai. He not only got back what he gave to others, he got back far more than he gave. The lost world will reap far more in this life, and especially in eternity, what they have sown.

Christians today need to remember that the principle of sowing and reaping still exists. Thank the Lord as God’s children, because of His wonderful grace, we won’t reap nearly the amount of judgment as compared to the sin that we have sown; but we will reap some in this life. However, we can also reap back a lot of good if we sow it. As the people of God today, we should be concerned with sowing love, mercy, compassion, and forgiveness to the people around us. I am sure that there will be times when we will want to have those things come back to us. And the beautiful thing is that the Christian will reap much more in eternity than what he has sown in this life. The Bible indicates that the rewards in heaven, and to some degree, even in this life, are multiplied exceedingly.

True words spoken Pastor.We have to remember that God is in control,He knows all
and see’s all,We have a God that is alive and doing well. No matter what happens in this
Crazy world which is getting crazier every day
we need to trust obey and let our light shine
in these darken times ,The light will Prevail at the end.Which is the Lord Jesus Christ .