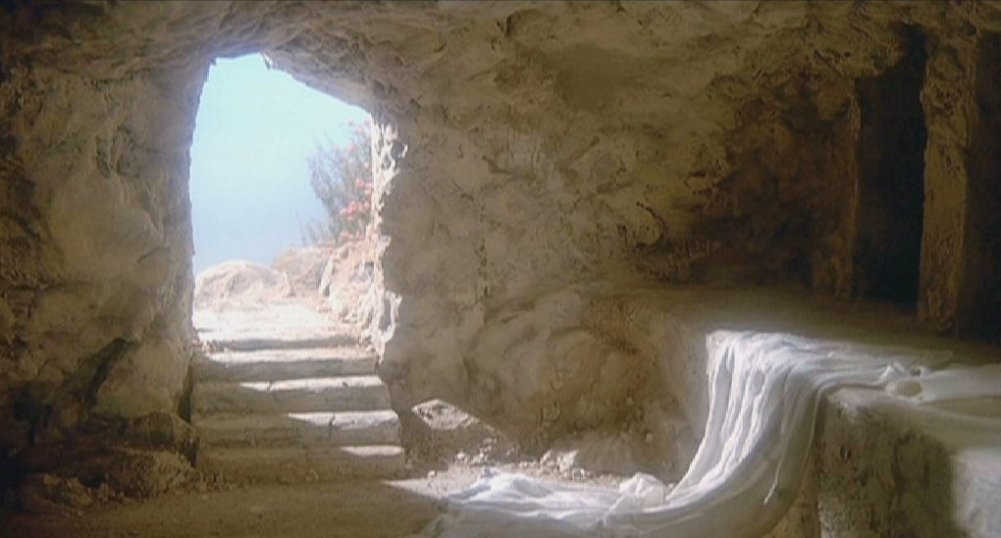 “God hath fulfilled the same unto us their children, in that he hath raised up Jesus again; as it is also written in the second psalm, Thou art my Son, this day have I begotten thee.” (Acts 13:33)

I had fully intended to write a post this morning on God’s call upon Paul and Barnabus, but as I read further I came upon the verse above. I got to thinking about how this verse is twisted by many of the cults, who try to use it to prove that Jesus is not God the Son, but merely a son of God, a created being like angels or human beings.

The verse in question is actually a quotation from the 2nd Psalm, and it is used again in Hebrews 1:5. In none of these places is this phrase, “this day have I begotten thee” used in reference to Christ’s birth. In the second Psalm, I must confess the exact meaning is uncertain. Typically the word “begotten” refers to a birth or a “bringing into existence”. I noticed though that Oxford gives the meaning “give rise to” as the second use of the word. However, Acts 13:33 is the key that unlocks the door of understanding to the precise meaning as God uses it referring to Christ. From Acts 13:33, we can determine without doubt that the word “begotten” is a reference to the resurrection, not the incarnation.

“For unto which of the angels said he at any time, Thou art my Son, this day have I begotten thee? And again, I will be to him a Father, and he shall be to me a Son?”

In fact, this point is further proved because in Hebrews 1:6 He is referred to as the “firstbegotten”. This could not be a reference to Christ’s birth as He is not the first one born to God, Adam is. Christ is, however, the firstbegotten from the dead. By the way, the people that were raised from the dead by Jesus and the apostles are excluded because each of them went again to the grave in natural death.

Consider the following verses that prove the pre-existence, and deity of Christ:

“And the Word was made flesh, and dwelt among us, (and we beheld his glory, the glory as of the only begotten of the Father,) full of grace and truth”. (John 1:14)

Notice again the word, “begotten”, referring not to his birth at Bethlehem, but His resurrection from the dead. Remember, His glory was not revealed at birth. John uses the term “we”. He did not witness His birth, but He did see His glory on the Mount of Transfiguration, and after His resurrection.

“Which he wrought in Christ, when he raised him from the dead, and set him at his own right hand in the heavenly places, Far above all principality, and power, and might, and dominion, and every name that is named, not only in this world, but also in that which is to come: And hath put all things under his feet, and gave him to be the head over all things to the church,” (Ephesians 1:20 – 22)

“Who being the brightness of his glory, and the express image of his person, and upholding all things by the word of his power, when he had by himself purged our sins, sat down on the right hand of the Majesty on high;” (Hebrews 1:3)

“But unto the Son he saith, Thy throne, O God, is for ever and ever: a sceptre of righteousness is the sceptre of thy kingdom.” (Hebrews 1:8)

Jesus is not a created being. He is eternally God. He is the “I Am”. John’s gospel proves that over and over again. He has always been God, and always will be God. He is one with the Father (and the Spirit also).