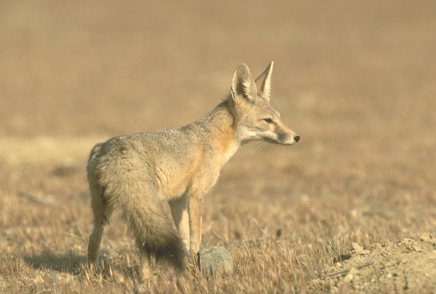 Amen Pastor.Thanks for the post.The truth has been spoken.We need to roll up the sleeves and get busy reaching the unsaved.