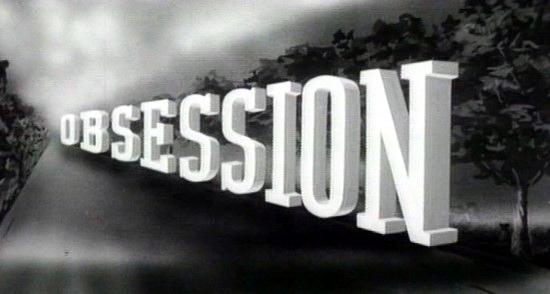 “Yet all this availeth me nothing, so long as I see Mordecai the Jew sitting at the king’s gate.” (Esther 5:13)

My attention this morning is turned toward Haman, a wicked lost man that was highest ranking prince in the administration of King Ahasuerus of Persia. This man had a prestigious position, second only to the king. According to the Book of Esther he had a family and friends. No doubt, he had wealth. It could easily be said that this man had all that any man could ask for. He was a rising star in the kingdom. Yet, none of that mattered to him, because he was consumed with hatred toward the Jewish people in general, and specifically toward Mordecai. All of the things that should have brought joy and happiness to this man were of no avail, because all that Haman could think about was Mordecai. He was obsessed, consumed with hatred and bitterness toward another human being. Stupid!

King Saul also comes to mind as another insecure man consumed with hatred and jealousy. Of course, his problem was with David, a young man who had done nothing but faithfully serve his king. Saul’s obsession with David became so acute, he spent all of Israel’s resources trying to find David to put him to death. What a shame!

Unfortunately, this type of situation is very prevalent among believers today. I have observed individuals who were also consumed with jealousy or bitterness toward another. Their entire life seemed to revolve around the object of their obsession. Their thoughts were filled with the person that they were bitter towards, and every conversation they had would eventually turn into a gossip session regarding their enemy. All of this served to rob them of the happiness that they should have been enjoying in an abundant life.

Christian, is there someone you just can’t stop thinking about (in a bad way)? Is there a person out there in the world that has become the object of your obsession? The bitterness that is growing inside of you towards that person will eventually destroy you, and make others around you miserable as well. Get a life! Release this obsession from the prison of your heart. Let them go. Forget about them. Don’t let anyone steal the joy that could be yours. It’s just not worth it. If you continue on in your obsession, you will surely end up being destroyed on the gallows that you intended to use on them.

I know this is true cause I’ve been through it. Bitterness will always destroy the vessel it is living in, but there is a way of escape and that is forgiveness. First I forgave myself then the person I was bitter towards. God commands us to forgive. I praise God for bringing me out of the clay. May God receive all the Glory, Honor and Praise!!!