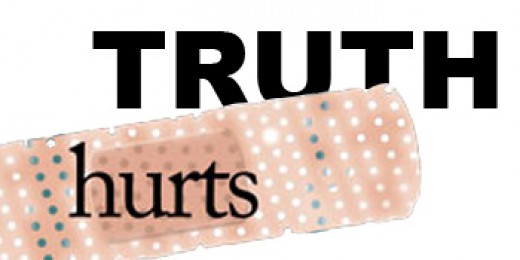 Read the “0824 Evening and Morning” devotion for today, by the late Charles Haddon Spurgeon.

“Then Zedekiah the king sent, and took him out: and the king asked him secretly in his house, and said, Is there any word from the LORD? And Jeremiah said, There is: for, said he, thou shalt be delivered into the hand of the king of Babylon.” – (Jeremiah 37:17)

“Therefore the princes said unto the king, We beseech thee, let this man be put to death: for thus he weakeneth the hands of the men of war that remain in this city, and the hands of all the people, in speaking such words unto them: for this man seeketh not the welfare of this people, but the hurt.” – (Jeremiah 38:4)

How would you like to have the job that God gave to Jeremiah? He was sent to warn the people of Judah about the imminent invasion from the King of Babylon. He told them that they needed to submit themselves to Nebuchadnezzar because this judgment was of God. He pleaded with King Zedekia of Judah, and told him that if he would submit to Babylon that it would go well with him and his family and Jerusalem would not have to be destroyed; but he would not listen. So what did Zedekiah and the princes of Judah do? Did they say, “Thank you Jeremiah for loving us enough to tell us the Truth from God?” No, they threw him in prison: a place so filthy that he sunk in the mire.

The day that we live in is not much different. For the most part, people are not interested in the truth. They want preachers who will tell them what they want to hear. The televisions and radios are filled with these messengers who itch the ears. They are hirelings, not true preachers of the Truth. Now, to be honest, there aren’t too many preachers in America being thrown in a miry prison today for their preaching, but I believe that there are many that would like to put us there. It can get very discouraging sometimes, but we must remember that our reward comes not from those that we speak to, but from Whom we speak for. Remember, history bares witness that Jeremiah was right. Men wouldn’t acknowledge it right away, but God rewarded Jeremiah with his freedom and his home, not to mention the crowns that he received in eternity. What happened to the guys that threw him in prison? They were all slain, except for King Zedekiah; but he had his eyes plucked out just after he saw his sons slain.

Preachers, keep preaching to us the Truth. As painful as it may be at times, we need you to tell us what we are not willing to admit to ourselves. It may seem like the people don’t care, but many of them are listening; some might even be listening secretly like Zedekiah was. Keep on delivering the Truth. The Word will not return void.

People, cheer on the man of God as he delivers the Word of God. He loves you and is trying to help you and your family to have the very best from God. Your question on your heart everyday ought to be “is there any word from the Lord?” When you read your Bible and when you go to church, you ought to be hungering for the Word and words of God.