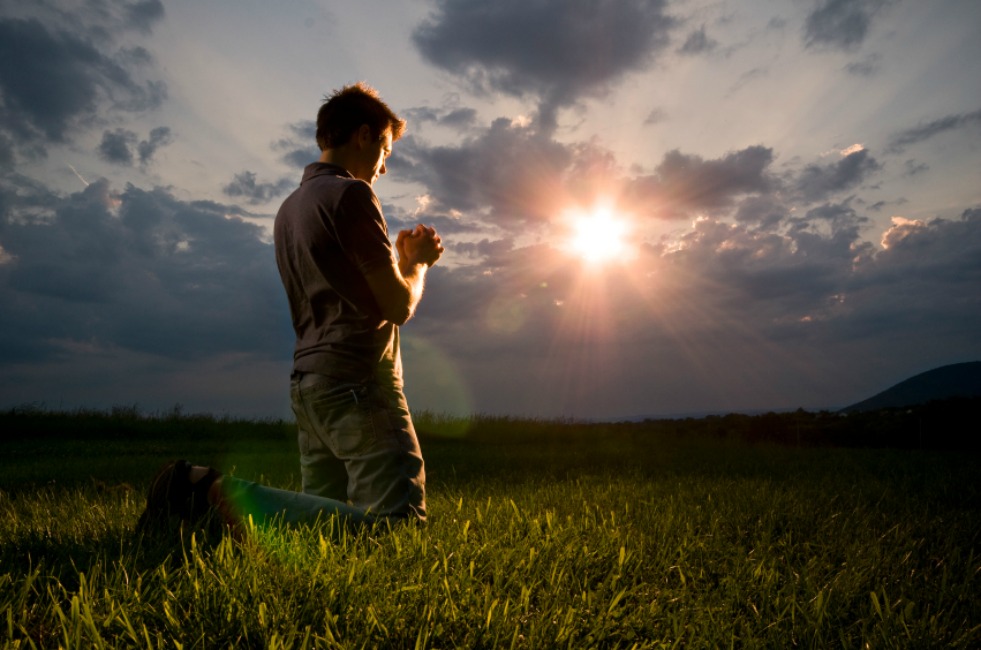 Read the “0409 Evening and Morning” devotion for today, by the late Charles Haddon Spurgeon.

“And Nathan said to the king, Go, do all that is in thine heart; for the LORD is with thee. And it came to pass that night, that the word of the LORD came unto Nathan, saying, Go and tell my servant David, Thus saith the LORD, Shalt thou build me an house for me to dwell in?” – (2 Samuel 7:3-5)

In 2 Samuel 7, David comes to the prophet Nathan, and informs him of his desire to build a permanent dwelling place for the ark of the covenant: he wanted to build the temple. You will recall that up until this time the corporate worship of God took place in a portable tabernacle that God had designed for them while they wandered the wilderness on their way to the Promised Land. But now it was time to build a permanent structure in the capital city – Jerusalem. It was a good thing that David wanted to do, and it was also good that he went to inquire of the man of God before he did it. The problem here is not with David, but with the prophet Nathan. He gave David the green light to “do all that [was] in [David’s] heart”, before he checked with God. In other words, he spoke on behalf of God, but did not say what God wanted him to say. He spoke prematurely. As it turns out, God had other plans. He did not want David to build the temple. That job was going to go to David’s son, Solomon.

There is a great lesson to be learned here for us. Before we offer our advice on a matter, we ought to check with God first. How we go about doing that is a little bit different today than it was in David and Nathan’s day. In their time God would speak directly to the man of God. Today, however, we have to discern the will of God in the following way:

1  We first go to the Word of God – check to see what the Bible says about what you want to do. Just about every possible scenario is covered by Biblical principle. Let’s say for example that a young lady wanted to know if it was OK to get involved with a young man who is not a dedicated Christian. She could look into the Word and see that it says that she is not to be “unequally yoked” together with an unbeliever. She would also see that the Scripture says that she can not “walk together” with someone whom she is not in agreement with. And there are many other passages of Scripture, which would advise her against what she wants to do. The bottom line is that if the thing we want to do is in violation of sound Biblical principle, we should not do it.

2  We go to God in prayer. We ask God to reveal to us personally His will regarding the matter. I believe that if a person is really concerned about the will of God, He will direct them. When I was praying about where to serve God after Bible college, God revealed to me precisely that He wanted my family to serve Him here in Galloway, NJ.

3  We get advice. The Bible is clear that there is safety in a multitude of counselors. Find some people with godly wisdom that you can go to for counsel regarding your decision, and give them some time to pray first before they give you an answer.

Nathan should have put David on hold until he had a chance to find out what God wanted him to do.