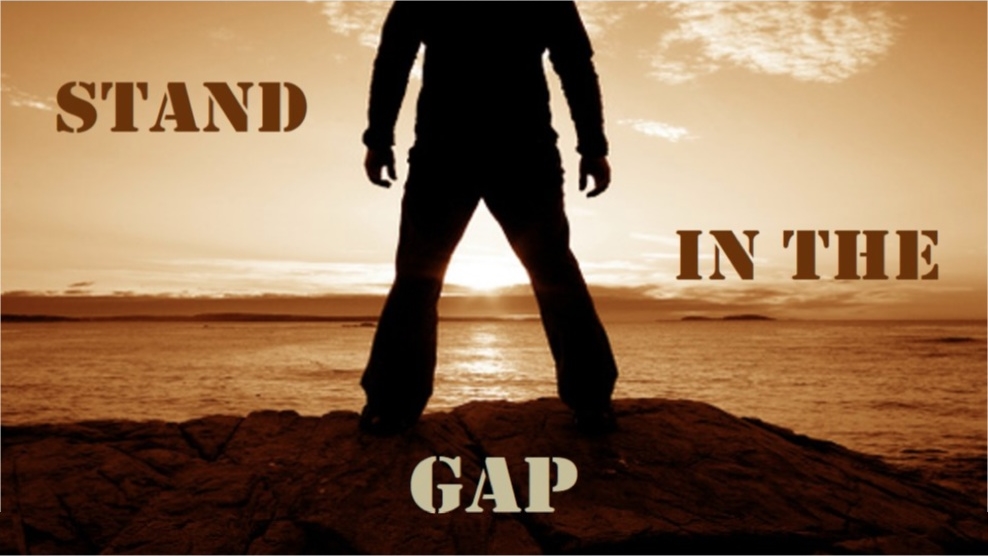 Read the “0906 Evening and Morning” devotion for today, by the late Charles Haddon Spurgeon.

“And I sought for a man among them, that should make up the hedge, and stand in the gap before me for the land, that I should not destroy it: but I found none.” (Ezekiel 22:30)

Today’s reading is much the same in context as the passages that we have already read in Ezekiel and in Jeremiah. The people of God have seriously abandoned the will of God; and have turned to other gods. They have forsaken the One who gave them their land, and all of their prosperity. God has already judged to no avail; but He promises that more judgment is coming because the people simply refuse to turn back to Him. The saddest verse in this passage is found in verse 30 of chapter 22. God sought for a man…and found none. God could not find one man who was willing to make a difference in Judah. He couldn’t find one that would stand in the gap, filling in the hedge, so that judgment could be spared. Where were the men who could have made a difference?

Where are the men today who are willing to make a difference for the Lord? Could God find a man today that would be willing to stand in the gap. R.A. Torrey recounts a story told regarding D.L. Moody:

Will you be that man?

There is a song on one of the Clark Family CD’s that I enjoy called, “A Few Good Men”. I think the song was written by the Gaithers, but I am not positive. The lyrics of the song express what Ezekiel was saying in our passage today:

What this dying world could use is a willing Man of God
Who dares to go against the grain and works without applause;
A man who’ll raise the shield of Faith, protecting what is pure;
Whose love is tough and gentle; a man whose word is sure.
God doesn’t need an Orator who knows what just to say;
He doesn’t need authorities to reason Him away;
He doesn’t need an army to guarantee a win;
He just needs a Few Good Men.
Men full of Compassion, who Laugh and Love and Cry-
Men who’ll face Eternity and aren’t afraid to die-
Men who’ll fight for Freedom and Honor once again-
He just needs a Few Good Men.

He calls the broken derelict whose life has been renewed;
He calls the one who has the strength to stand up for the Truth.
Enlistment lines are open and He wants you to come in-
He just needs a Few Good Men.

Posted in Thoughts from Ezekiel by Phil Erickson with no comments yet.