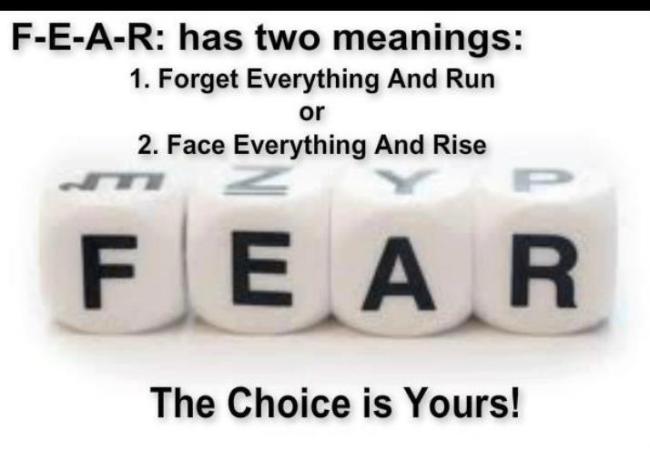 Read the “0315 Evening and Morning” devotion for today, by the late Charles Haddon Spurgeon.

“And at that time came Joshua, and cut off the Anakims from the mountains, from Hebron, from Debir, from Anab, and from all the mountains of Judah, and from all the mountains of Israel: Joshua destroyed them utterly with their cities. There was none of the Anakims left in the land of the children of Israel: only in Gaza, in Gath, and in Ashdod, there remained. So Joshua took the whole land, according to all that the LORD said unto Moses; and Joshua gave it for an inheritance unto Israel according to their divisions by their tribes. And the land rested from war.” – (Joshua 11:21-23)

“And they brought up an evil report of the land which they had searched unto the children of Israel, saying, The land, through which we have gone to search it, is a land that eateth up the inhabitants thereof; and all the people that we saw in it are men of a great stature. And there we saw the giants, the sons of Anak, which come of the giants: and we were in our own sight as grasshoppers, and so we were in their sight.” – (Numbers 13:32-33)

You might want to read Numbers chapter 13 in order to completely understand the point of this devotion. In a nutshell, Numbers 13 deals with Moses sending the 12 men into the land of Israel to spy out the land. They saw that the land surely was a good land, a land that flowed with milk and honey; but they also saw that the people of the land, especially the Anakims, were huge and pretty fierce looking people: they were giants. Instead of the spies returning with a good report of the wonderful opportunities that awaited them in their furture home, they returned with an evil report describing only the obstacles that stood in their way. To the people of Israel, the giants of the land were bigger than the God they served. As a result, God was highly displeased with their lack of faith and sentenced them to wander the wilderness for forty more years, until all of the naysayers had died off.

Here in our text in Joshua, we see the nation of Israel, forty plus years later, conquering those same giants that their fathers were afraid to face. Had that previous generation simply looked past the obstacles, they would have seen that their God was well able to bring them victoriously into that wonderful land of opportunity; but they let their fears control their destiny.

Don’t let your fear rob you of the opportunities that God is placing in front of you. Dr. Paul Fedena once preached a message at our church on the subject of fear. He taught that fear often paralyzes us from moving forward in the will of God. Fear is a natural human emotion, but we must not let it stop us from doing the things that God has called us to do. God will not ask us to do something that He will not enable us to do, in His strength. Too many Christians are wandering still in the wilderness of their fears, missing out on the wonderful blessings that await them in the promised land of a Spirit-filled life. Face your fears, not in your own strength, but in the power and might of the Lord.

Posted in Thoughts from Joshua by Phil Erickson with no comments yet.